Win a Pre-Alpha Key with The Foundation

Take part in community contests and drawings to climb up The Foundation even faster. At the top? A GAME KEY!

In the last update of The Foundation, we’ve allowed you to create your Hero and your Guild here in the Fractured web portal.

In this fourth iteration, we’re giving you a much, much bigger chance. The chance to get…

That’s right folks – through The Foundation, you can now get a key to test out Fractured, absolutely for free.

The Fractured Pre-Alpha is a time-limited testing phase to be run at the end of 2018 before the launch of Alpha 1. Its main purpose is to weed out any major issues that might exist in the game to allow for a smooth launch of Alpha 1. It may last any time between one and a few weeks.

The Pre-Alpha will be restricted to a small number of players – only the most dedicated ones, since it’s all about testing (while having fun too, of course). The measure of this dedication is… Your level in The Foundation!

How to get a key?

Alpha & Beta: our future Kickstarter campaign (and after that, our web store) will feature packs that grant one or more keys giving access to Fractured at different stages of development.

Pre-Alpha: through The Foundation only, by reaching the level that holds the key as reward. What the exact level is will be revealed later on.

Pre-Alpha: it’s not. A Pre-Alpha key only grants access to the Pre-Alpha.

Will there be an NDA?

Alpha & Beta: absolutely not. On the contrary, everyone will be invited to stream and share game content.

Pre-Alpha: yes. It will be strictly forbidden to disclose any game content. 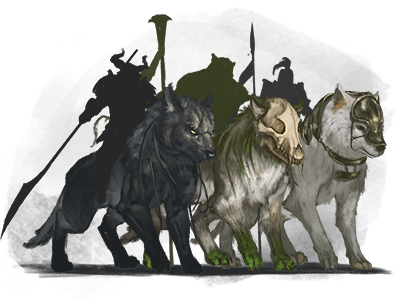 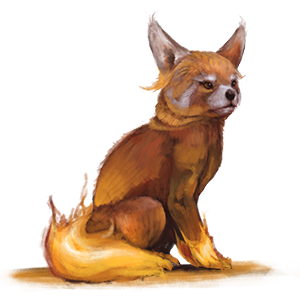 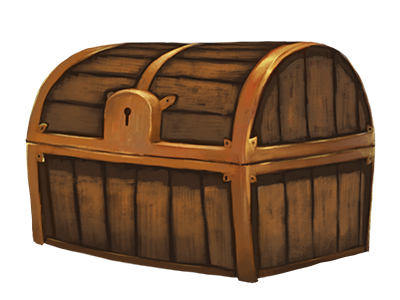 While perhaps secondary when compared to the Pre-Alpha key, we’re sure you won’t mind the 10 new tiers of reward this updates added to The Foundation!

The new tiers grant rewards up to level 150, featuring some classics and some new additions, such as:

NEW WAYS TO GET POINTS

Since the Pre-Alpha Key is planned as a very high-tier reward, it would be unfair not to give you the opportunity to get Foundation Points faster. How? Just by generating quality content in the community and helping spread the word about Fractured!

Have a look at this thread on our forums to find out what the new Weekly Drawings are, what types exist, and how many thousands of points you can win!

As promised in the last iteration of The Foundation, we’ve added a couple functionalities to the website as well, such as a few new emblems for your guild banners and the possibility to see the ranking of the largest guilds in the leaderboard. Also, if the forum becomes unavailable again for maintenance, you will no longer see your level in The Foundation decrease until it’s back up.

Since many of you dear followers made us notice that our blog updates are a tad too infrequent, we’ve revised our schedule to deliver them at a whole new pace. In the coming weeks, we’re aiming to deliver 3-4 new updates per month (be them Feature Spotlights, iterations of The Foundation, or Public Sprint Recaps), instead of the current 1-2.The next one specifically, coming next week, is going to be a dev journal covering character creation, the six attributes and resting.